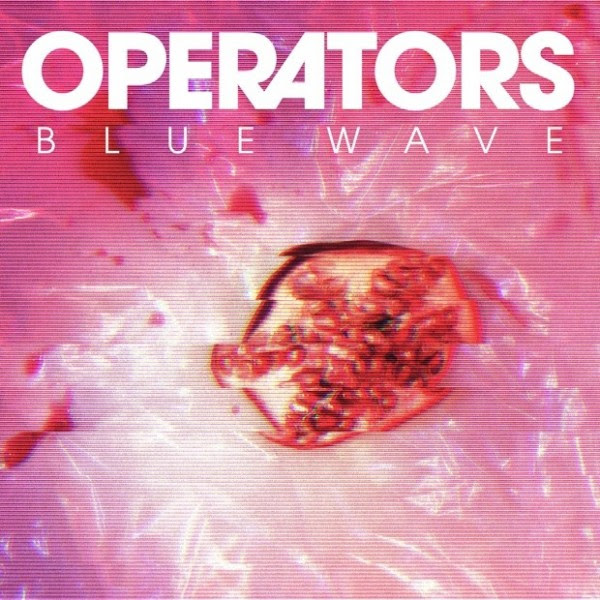 It’s no great secret that sadly, here in 2016, the music blog world has devolved into an endless stream of click-baitey ‘news’ articles and an aggressive pissing contest of sorts between similar publications of who can post something first. So, not to be TMN’s resident grumpy music nostalgist or anything, but whenever tunes are missed on a writer’s initial radar and surface some weeks down the road, there has been an unsatisfying feeling lingering in many writers’ souls in that they “missed the boat” and no longer feel compelled to post said song as it may effect their ‘credibility'; even though they may in fact be completely infatuated with a song or album, thus quelching an opportunity of a share from someone who genuinely enjoys it. Which is a silly thing to think about anyhow, as many of us started primarily as enthusiastic music lovers who only ever covered the music we loved, and not the music that comes with the largest PR & publicity push. Phewww….
Meer lezen »
op februari 29, 2016 Geen opmerkingen: Links naar deze post

Unloved: When A Woman Is Around 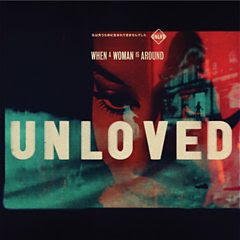 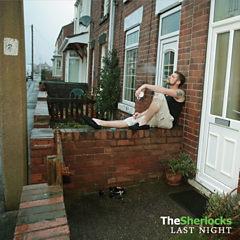 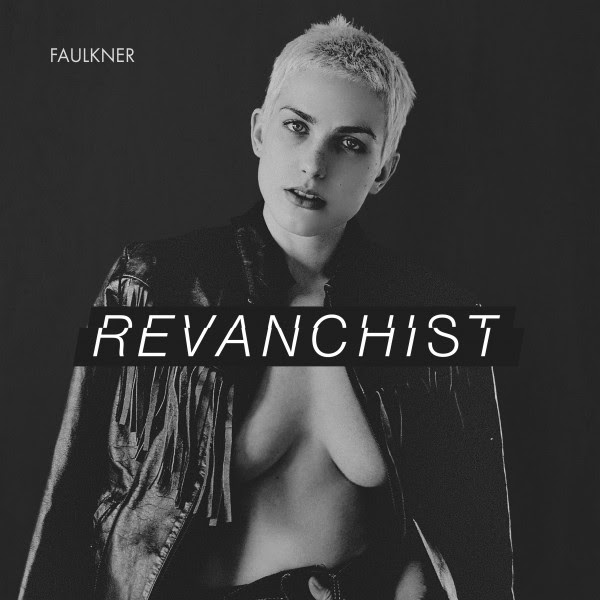 Everyone knows the phrase, “snitches get stitches.” The bi-coastal band Faulkner has taken that phrase to heart for the creation of their latest song “Waters Are A Rising” that the ninjas premiere to you. The retributive single takes the best rock sounds from the past few decades and puts them into one single creation. The verses and chorus juxtapose each other incredibly well, and then Faulkner changes things up again with the refrain in the second half of the song that leads to a climactic finish.
Meer lezen »
op februari 27, 2016 Geen opmerkingen: Links naar deze post

RECORD OF THE WEEK :View for a Day - Tomorrow

Twin Peaks - Walk To The One You Love

Despite actually having very little to do with the celebrated David Lynch TV series of the same name, Chicago’s Twin Peaks have proven themselves to be quite adept behind the camera, sharing the self-shot video for comeback single ‘Walk To The One You Love’.
Meer lezen »
op februari 26, 2016 Geen opmerkingen: Links naar deze post

PVRIS - You and I (Official Music Video)

City Of Neon - Out Of My Head

PIMEUR : View for a Day - Tomorrow

Coldplay - Hymn For The Weekend (Live at The BRIT Awards 2016) 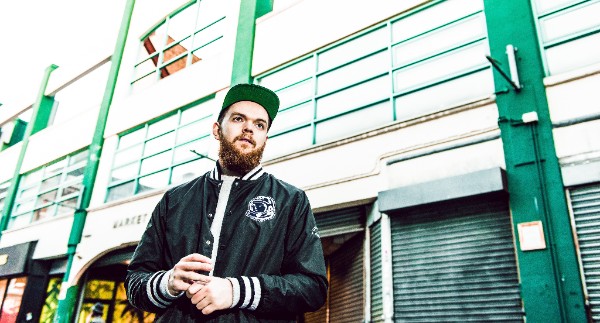 James – Nothing But Love (Official Audio) 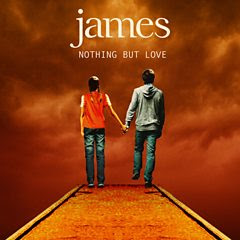 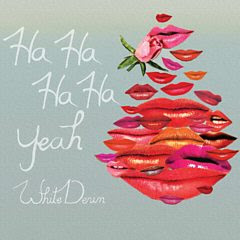 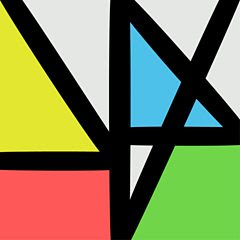 Richard Ashcroft - This Is How It Feels (Official Audio)

School of Seven Bells - On My Heart [Audio] 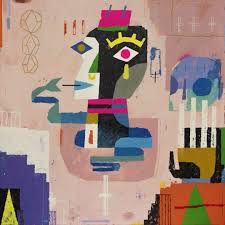